Starting in 2018 we will be supporting the International Rhino Foundation. 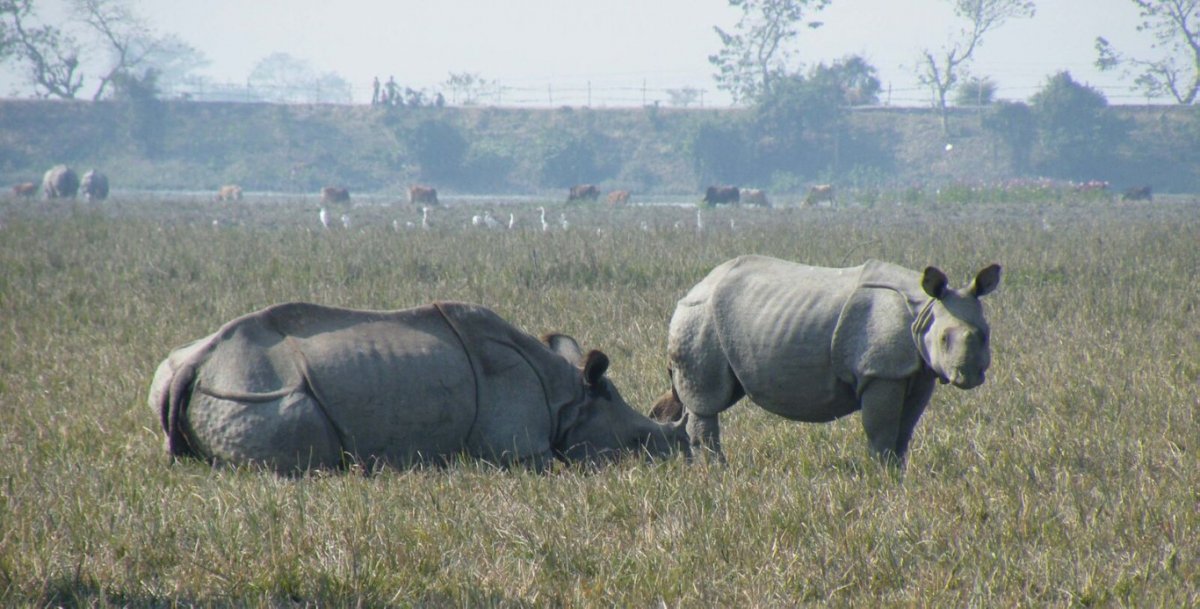 Enter your email address below to sign up for our newsletter, filled with contests, fun facts, special events!